Girls State 2020 has been cancelled due to COVID-19

Get to Know Girls State 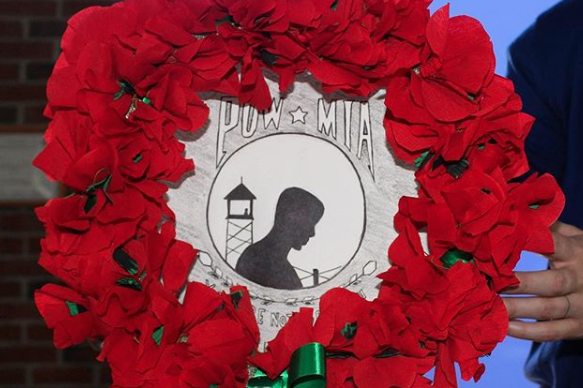 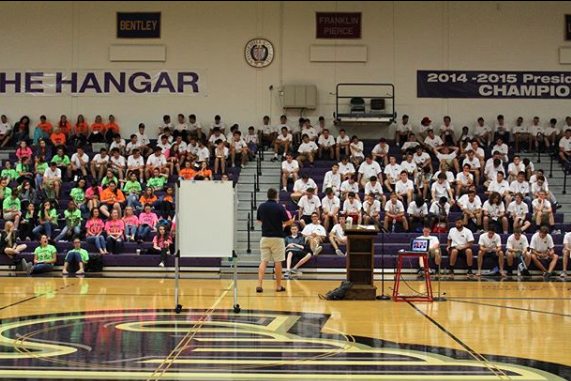 ALA marquee Girls State program, first presented in 1937, is one of the most respected and coveted experiential learning programs present in the United States. The program epitomizes the ALA’s mission to honor those who have brought us our freedom through our enduring commitment to develop young women as future leaders grounded in patriotism and Americanism.  The young women become knowledgeable of the democratic process and how our republic form of government works at the state and national levels.

Each summer, approximately 20,000 young women participate in weeklong ALA Girls State programs across the nation.  Every American Legion Auxiliary Girls State program operates with the same patriotic values through a nonpartisan curriculum where students assume the roles of government leaders, campaigning as “Federalists” and “Nationalists” to become mayors and county and state officials of their ALA Girls State.

The program is a weeklong immersive learning experience held on a college campus where girls live in “cities/towns” within the dormitory.  The learning, experience, memories, and friendships last a lifetime.

Freedom’s Foundation at Valley Forge, PA, has long recognized the Auxiliary for the ALA Girls State and ALA Girls Nation program.   It has also received special recognition from the National Association of Secondary School Principals (NASSP), which has placed this program on its National Advisory List of Contests and Activities.

In 1945, a dream became a reality.   The members of the Department of Massachusetts, American Legion Auxiliary, made extended and very involved plans to begin an ambitious program called ALA Massachusetts Girls State.

The idea of bringing High School Juniors, from all of the High Schools in the Commonwealth, together for a week – to study government structures, by personal involvement took much planning, dreaming and commitment.   Educators and legislators alike applauded the idea, as the first session met at Bridgewater State Teachers College.   The girls and staff at the initial session were told to bring, not only their linens, but ration books as well, as World War II was winding down and all citizens were subjected to rationing.   Auxiliary staff members, who tried to please the appetites of all 200 girls registered, did the many duties of administration as well as the cooking.

Girls State is intended for the most outstanding girls, from the standpoint of leadership, character, and scholarship in the high schools. Only those girls who will enthusiastically devote their FULL TIME to increasing their knowledge, while at the same time advancing the whole Girls State Program, should be chosen. 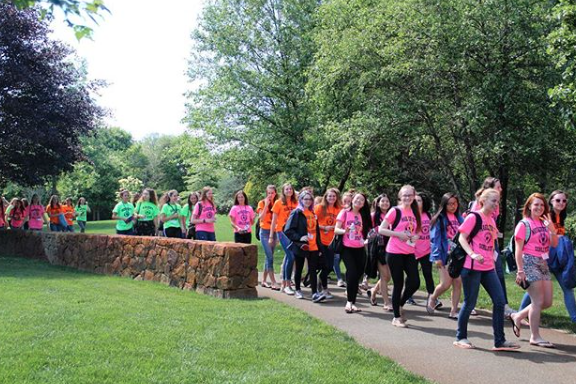 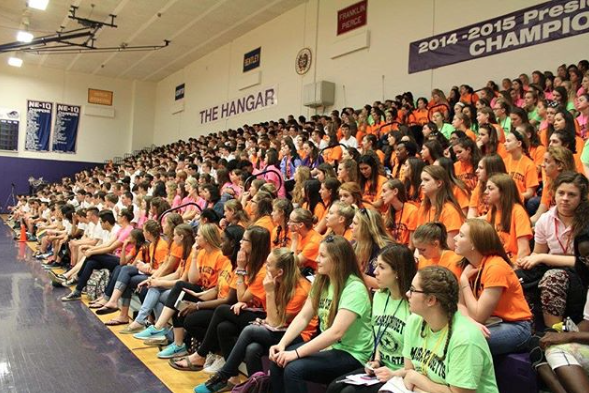